THE HOUR OF FINAL SLUMBER 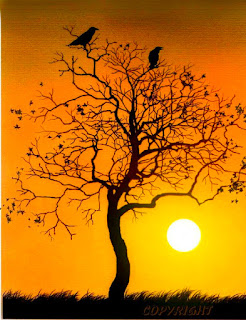 Jon V.
from Dreams of Escape


I was deeply upset to hear of the recent suicide of our fellow blogger, known as Jay in VA. His final post is moving and disturbing.
His blog was called  Welcome to Jay in VA - - I'm sorry I don't have a link.

Since I didn't know him personally, and since I don't have full knowledge of the details, I feel that I have no right to divulge his real name or any tangible information.

I will say, however, that I read the local news coverage proceeding his death and have absorbed the gist of the story. It is a despicable and all-too common occurrence in America:
these wild media witch hunts, in which self-righteous, hypocritical bastards (media and law enforcement) are intent on stalking and destroying others. Privacy is invaded, reputations are shredded, and the victims -  with little other recourse - choose death rather than eternal damnation from their persecutors. Guilt before proven innocence.

I've always believed that most people who commit suicide, if given a second chance, wouldn't do it again. Yet there are times when a grim situation leaves no alternative. The well-meaning optimists always say that things aren't so bad, things will get better. That isn't always true.

There was a long-ago time in my life when a self-inflicted death at an early age seemed like an intriguing notion. In the infuriating naievity of youth, I thought it would be glorious to die at age twenty-five. While I was still young enough to make a goodlooking corpse. I even went so morbidly far as to plan my own funereal. I wrote down details: corpse dressed in white, white candles, white roses.....a recording of Billie Holiday singing "Gloomy Sunday".....

Now, in the sobriety of more mature years, I desire cremation - - as did my parents. No service, no eulogy, no nothing.....to ashes I return.

During the dramatically turbulent duration of my life, I have admittedly pondered the idea of suicide on many occasions. When I finally realized that 95% of my problems were caused by other people, I decided that it would be more productive to kill the sons-of-bitches who had made me miserable, rather than to kill myself.
It's a delightfully selfish and satisfying fantasy.

Long ago, in my destructive youth, I made a few half-hearted suicide attempts. After a particularly fierce blowup with my father (one of very many) I locked myself in the bathroom and hacked at my wrists with a pair of scissors until they bled profusely.

My objective wasn't death. I simply wanted escape - - escape from the sheer agony of my situation. There are times when the detrimental insanity surrounding us is so overwhelming, that we seek an instant resolution to suppress the silent scream - -no matter what the price.

I remember when a potent bout of drunkenness and intense despair inspired me to climb an overpass above the Hollywood Freeway. It was late at night, way after midnight. I stood, poised, ready to leap.... then clumsily lost my balance...fell backwards onto the pavement.

Saved by the imbalance of Fate.

I pacified myself by saying that if I had jumped - with my foul luck - I would have probably landed on a northbound truck and wound up in Oakland. 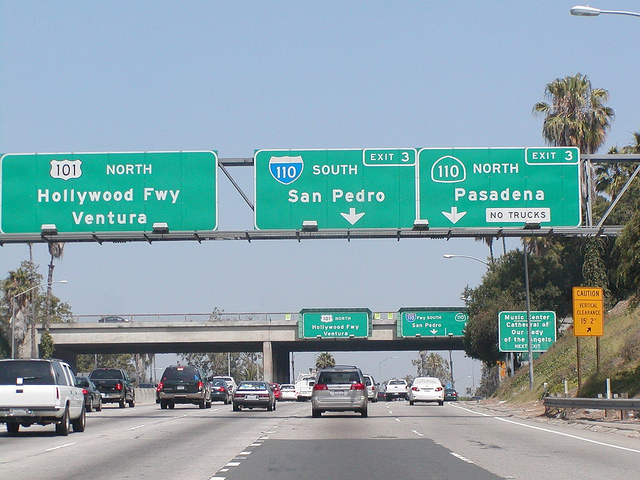 Here's the infamous overpass.
I don't know if it still exists.

Much more disturbing were the times my mother was on the brink of absolute desperation from the relentless agony of my father's abuse.

Mom was never suicidal, never truly wanted to die. She was normally very level-headed and long-suffering, but - much like myself - she could only endure so much.

In a moment of absolute despair, she swallowed the entire contents of a bottle of aspirin (and I don't know what else).....and refused medical help. Those insane times of my young existence are often merely a blur. I stayed by her side for days, tending to her, until critical danger had passed. Her ears rang violently for a long time. I believe this ugly incident had a negative effect on her health in later years.

Why would I reveal these private things in a public blog?

Because mental anguish - no matter what kind - is devastating and can  induce abnormal behavior in otherwise normal people. We all have a breaking point.......and the fragility of others should not be judged harshly. 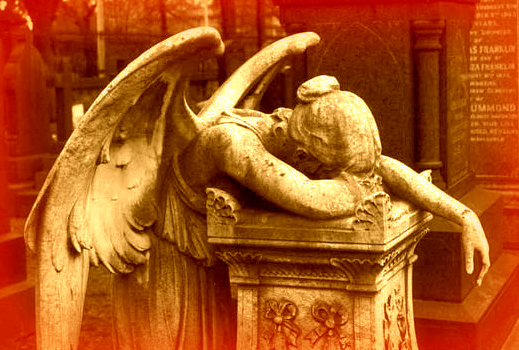