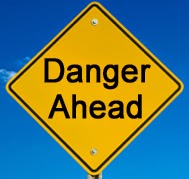 With respect to my innocent readers, I've done my best to edit and sanitize this story. The result is the Disney version...

I've heard somewhere that we're only as good as the company we keep. If that's true, I was more rotten than a three-week old avocado in my Southern California youth. The toxic array of colorful misfits that I consorted with is alarming.

Phil was by no means the worst of the lot, but he was definitely the most intriguing. When I first met Phil he was fresh out of prison. Armed robbery and "assault". A reliable source informed (well actually warned) me that it was attempted murder. I didn't care. Who was I to judge motives? Whatever the charge, the prison stint left him with emotional scars. He'd been raped and beaten.

We were both the same age, twenty-three. Phil had the deceptive aura of an angel, enhanced by incredibly good looks: 6'3", blonde, sky blue eyes. He could charm the pants off anyone. Don't try to speculate. You'll hurt yourself.

He was charismatic, reckless, psychologically fragile. He could be tough and frightening, but also incredibly tender and intriguingly vulnerable. His sexual intensity was astounding.

Phil's radical mood swings were encouraged by copious amounts of marijuana. At the time - under his sublime influence - I also enthusiastically indulged. He had large stashes hidden everywhere (including in my car). I knew where he got it from, too. Phil's supplier was a very famous major league baseball player with the California Angels. I knew for certain, because I met him.

(I think the California Angels are now the Los Angeles Angels) 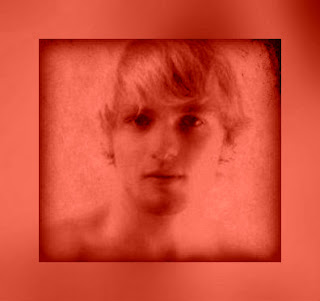 I remember the first night I ever smoked grass. We were safely ensconced on the beach, in Long Beach, very near the permanently-docked Queen Mary. It was sunset and the sky was dazzling with the most spectacularly vivid colors. We got rocks and began throwing them at the rusting Queen, with annoyingly bad aim. 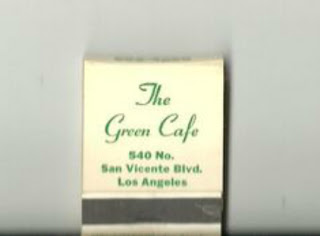 I still have a matchbook
from the infamous Green Café

One of our favorite hangouts was the Green Café on San Vicente in Hollywood. Unfortunately it's no longer in existence - - I think it's been replaced by a hoity-toity wine boutique.
At the time, the Green Café was a hot spot for the famous and infamous. We saw Cher there. And Raquel Welch. And Sal Mineo, not long before he was murdered. Sal was gay and everybody knew it. 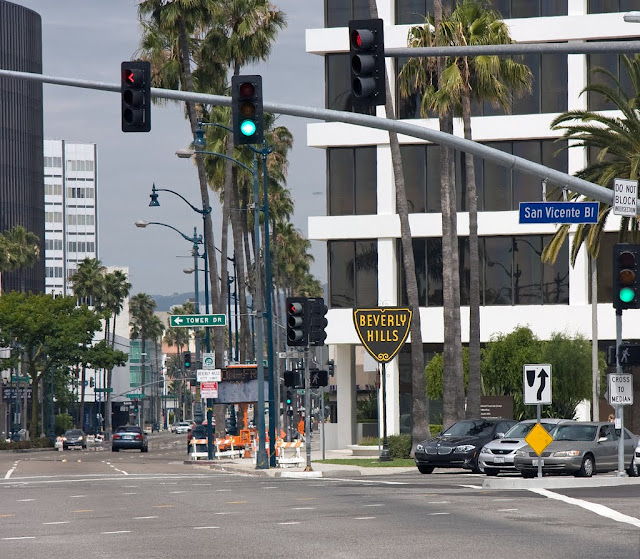 Vividly etched in my memory is the night Phil and I took a drive to the Orange County Hills. He assured me that the car was borrowed. In truth (I found out later) it was stolen. Phil's driver's license had been revoked and he didn't have a car - but that didn't stop him from driving.

We had been drinking Rainier Ale all night and then started smoking joints in the car. The Orange Hills were completely deserted. A moonless autumn night. Pitch black. We parked the car, smoked more weed, and.....well, let's leave some things to the imagination.

When we started driving again we were completely wasted. Phil's foot was alarmingly heavy on the gas pedal. We went faster and faster - laughing and screeching around dangerous curves. Despite our speed, my mind was suspended in blissful slow-motion.

Panic eventually came in a delayed blur. By then the car was speeding out of control. We smashed through a guard rail and plummeted down the side of a hill. If we weren't reinforced by the phantom airbag cushion of booze and grass, we probably would have been killed.

The car was a wreck. Dazed and bloody, we painfully crawled out of the car and climbed up the steep embankment.We walked (or limped) a couple of miles, and eventually managed to hitch a ride to civilization.

I'm drastically abbreviating the story, but this is a blog - not my memoir.

After many more turbulent adventures that I'd rather not share - and a few fantastic drug-induced fights, Phil and I parted ways. The last I heard he was back in prison. He was always afraid of his parole officer and terrified of failing the drug tests.

Phil, wherever you are today I hope you remember me fondly. We shared a helluva lot of interesting times.

Post Script:
In the autobiography of Linda Lovelace, she claims that she was held against her will and forced into pornography. When Phil and I saw her at the Green Cafe, she was entirely alone and seemed very serene and relaxed. I don't claim to know any details about her life, I only know what we observed.