A JUMBLE OF DISJOINTED THOUGHTS 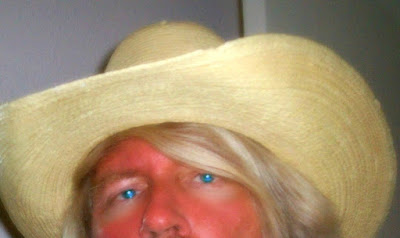 June has arrived and America is crumbling in chaos!

The very best part about these recent mass riots is that they have diverted our virus-infiltrated minds from  the stagnation of Plague Obsession and forced us to finally think about something else.

Negative things occasionally have positive aspects.
We've removed our Plague Masks in order to gasp in horror at the burning, looting, violence, and destruction.

Make no mistake about it, boys and girls - these aren't "protests".
They are well-organized anti-America uprisings designed to promote terror and perpetuate pandemonium.

Feel free to disagree, but in your heart you know I'm right.


Have you ever had so much trouble with your computer that you actually lost a grip on reality and thought you were going to lose your mind?
I spent nearly THREE hours last night attempting to solve computer woes - during which time I genuinely thought I was going to be taken away in a straight jacket...or a large sturdy net.

Despite being a technical dunce, I eventually solved the problems....somewhere around 4:00 a.m. 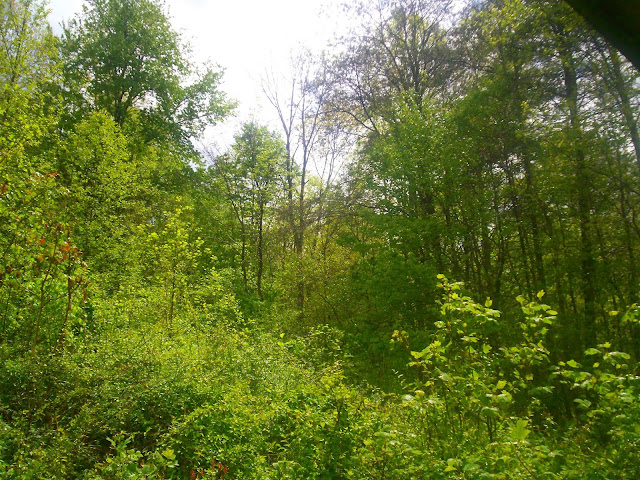 After nearly three months of eternal rain (no exaggeration) rural Tennessee finally (FINALLY) had a dry weekend. I fought my way through the 25-foot-high weeds and actually saw glimpses of sunshine.

I also saw a rabbit the other day, bounding through the brush.

And a bird nest on my back porch. The bird flies away in terror every time he (or she) sees me - - but, curiously, stays calmly in the nest when my cats are outside.....

I haven't been feeling well at all lately, but won't torture you with dire descriptions of my health issues.

The wildlife keeps me awake all night.....
'possums under the house, squirrels and Unknown Creatures on the roof......mice in the walls....
My cat Bosco killed three mice in two days....

...but I recently found mouse crap in the kitchen.

Two nights ago there was a pack of coyotes right outside my bedroom window!
They spent several  unnerving minutes making ghastly shrieks and unearthly howls before leaving for uncharted territories.

Unusually chilly at night for this time of year. Got down to 47 degrees last night (that's Fahrenheit, for those of you in Bermuda).
The cats and I were fighting for blankets.

Is it truly possible to BURN rice??
I was attempting to saute rice the other day and burned it to a crisp.

Is it possible to overdose on Bette Davis movies??
I watched Now Voyager, Deception, A Stolen Life, and The Letter in the span of two days. 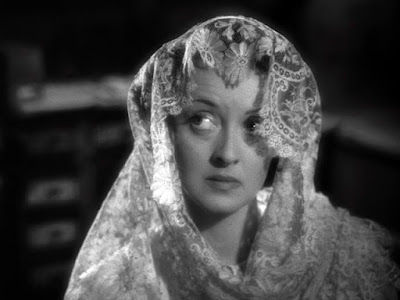 Bette Davis in The Letter

I think The Letter (1940) is one of the greatest films ever made - - an absolute masterpiece.  I've seen it dozens of times.
That lush and exotic night scene in Chinatown with Gale Sondergaard is unforgettable. 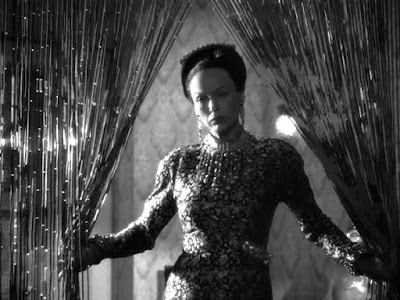 Gale Sondergaard
in The Letter

Is this post getting too long?
I wouldn't want to overstay my welcome - - even though I'm unnervingly intriguing and annoyingly unique.

Email ThisBlogThis!Share to TwitterShare to FacebookShare to Pinterest
Labels: a jumble of disjointed thoughts