IT'S NOT A FETISH 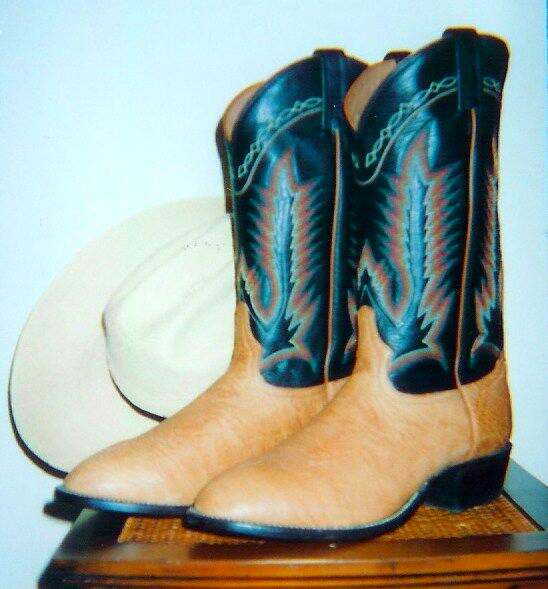 Never, in my wildest dreams, have I considered doing a blog post about boots - but there's a first time for everything.

Yesterday, after I posted my boots and potato story, I was horrified at the photo of my dirty, battered, worn-out boot (a taunting reflection of my disintegrating self). My disgust and humiliation were so profound, that I decided to offer some more appealing photos of boots that I've owned.

I've never exactly had a boot fetish, but it seems that I've been wearing them most of my life:
as a half-pint California imitation of a cowboy when I was a kid,

as a intriguing facsimile of a midnight cowboy when I haunted the streets of Hollywood,

as a faux cowboy (that's what I called myself) when I lived on the dusty, desolate plains of West Texas,

and now - as a hermit mountain man in the Tennessee wilderness. 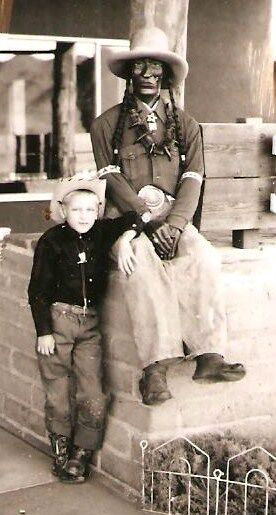 Age 6 or 7, somewhere in Arizona

Boots are comfortable, durable (most of the time), practical, and project a false but satisfying sense of power.

When I was a kid, I hated being tall. Later, I began to appreciate the advantages of height. I'm 6'1" in my bare feet. Boots added another two inches to my height, at least.

During my tough, kick-ass Hollywood days (not that I was ever really tough or kick-ass), I often kept a switch blade stashed down the side of my right boot.
I actually used it once to slash the hand of some punk who tried to mug me.
I wrote about that incident in a previous blog post - - some day I'll tell the story again.

Nowadays my boots only serve as foot-protection from the elements of the wilderness. But they always harbor fond memories.....


Some photo documentation of my boots:
(the first photo, at the beginning of this post, was my favorite pair of boots when I lived in Texas). 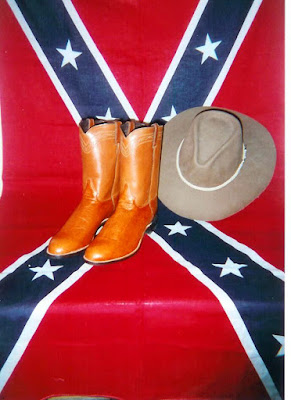 Another pair of my Texas boots.
Some people have called me a redneck racist for owning a Confederate flag. Tough crap on them. 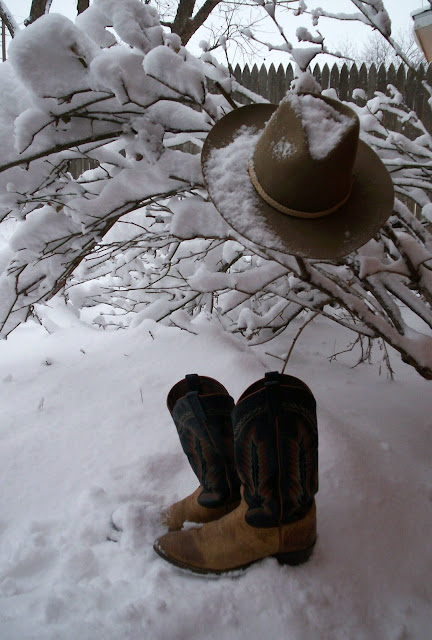 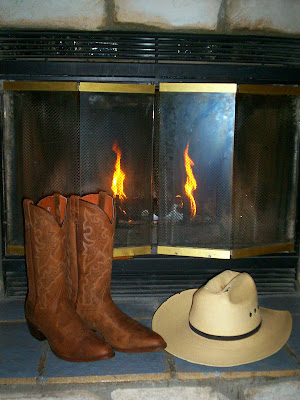 By the hearth in Texas 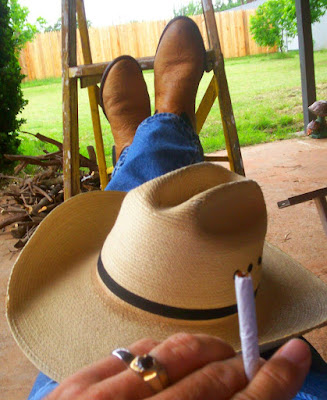 Me and my boots, relaxing
(photo taken in Texas) 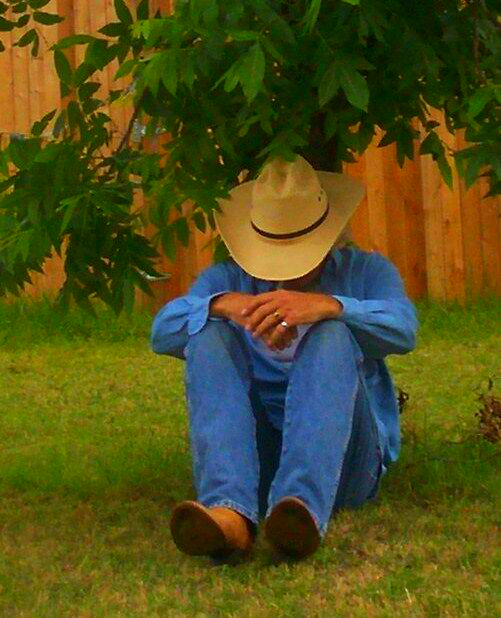