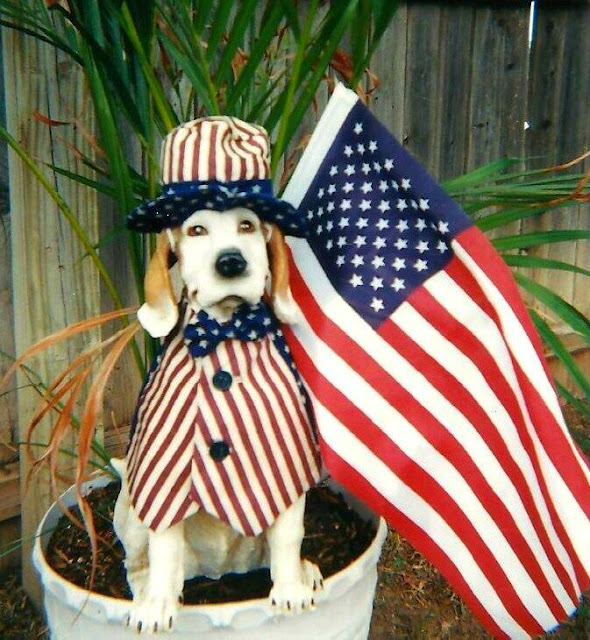 I thoroughly enjoyed my brief hiatus and was admittedly delighted to be blog-free. The feeling of emancipation was so invigorating that it has inspired me to consider dumping this blog permanently.

My sole reason for hanging around blogland is because I have a genuine affection for those few people who still like me. I can count them on the fingers of one hand. And maybe some toes.

Another reason I hang around here is because it irritates the miserable little boogers who loathe me but still regularly visit my blog.
I know they're there. I can hear them breathing......and growling with subconscious envy.....

Just ignore my sarcasm. Underneath all the vile layers, I'm a sweetheart.


So, what did I do on my recent hiatus?
Well, I didn't go too far - - but I went far enough. Maybe I went all the way.
Try to read between the lines and ponder.

It's July? Already??
It sure doesn't feel like July. In West Texas it would be sunny and blazing hot. Same thing in Southern California.

Here in the forests and crevices of rural Tennessee it's surprisingly cool. This morning in the pre-dawn mists it almost felt like autumn.
Humidity, rain, dampness...
The sun is predicted to make an appearance later today and tomorrow. I won't hold my breath waiting for it.

So - what are my plans for Independence Day? Nothing much. No parades. No barbecues or picnics. No fireworks. I'll probably make hot dogs and pretend they're steaks.
And if I'm feeling patriotic, I just might read the Declaration of Independence to my three cats. 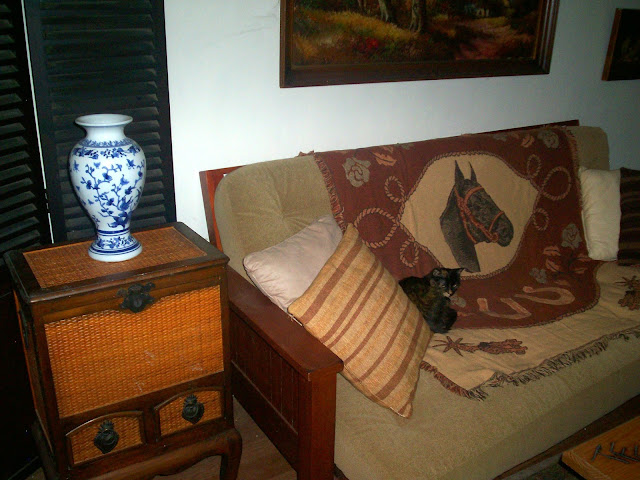 The little butterball on the sofa is Scruffy

Scruffy has been sick for weeks. I first suspected severe asthma. Now I'm thinking it's a respiratory infection. I actually know quite a lot about sick cats. I got a crash course in cat care in Texas when I unwittingly inherited twenty cats  that my neighbor abandoned when she moved. It was one of the most traumatic experiences of my entire life (and, believe me, I've had plenty).

As for Scruffy - I'm presently giving her vaporizers, L-Lysine supplements, and TLC. She had an appetite this morning, which is encouraging. 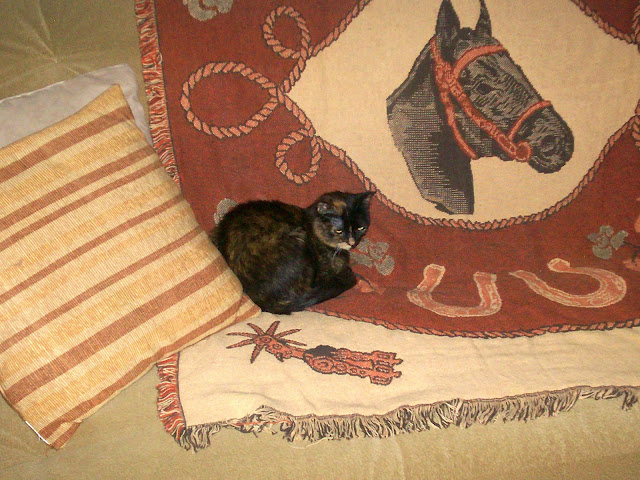 
As for me - it's all negatives. I'm in my brooding Heathcliff mood. I feel lethargic, wasted, depressed. As if I'm moving in SloMo.....or treading quicksand.

What about my Zazzle store?
It hasn't opened yet. I've designed nearly 300 items so far. No lie. 291 to be exact. But I want to design more. I have lots of ideas. I need more categories, more collections. If nothing else, I'm having fun. More about this later.

So, what's happened to Part Three of my infamous interview?
I removed it from my blog. At least temporarily. There are times when I feel that I reveal too much to unsuspecting  strangers.

Have a super Independence Day.
America will celebrate her 241st birthday tomorrow (if my calculations are correct).
Anyway, this country is one of the few things left that's older than myself. *sigh*


I took that header photo in Texas.