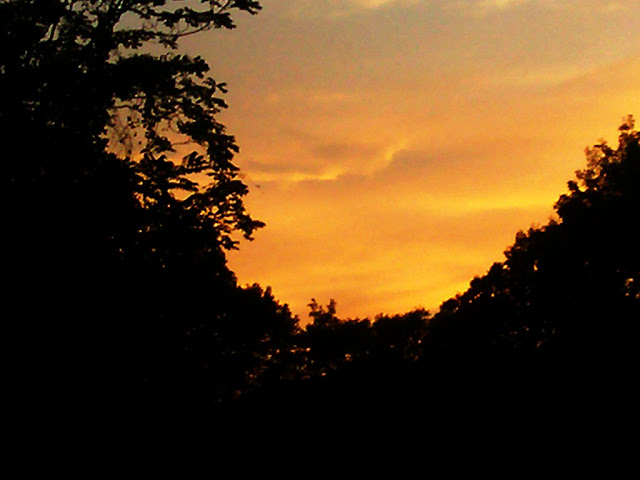 
I despise the term "hump day", which is an American vulgarism for Wednesday: mid-week, finally getting past the "hump", only two days left until the weekend. Hump Day, to me, has unappealing sexual connotations.

But, of course, I have a dirty mind. Not to mention a strong aversion to unnecessary euphemisms.

I wrote a humorous post concerning the endless media coverage of Hurricane Harvey, but decided to scrap it when I realized that Harvey is no laughing matter. Thousands of people are suffering.

See, I have a heart - despite what my miserable critics think.

My cousin Nancy (who lives here in Tennessee) used to live in Homestead, Florida. She was there in 1992 when Hurricane Andrew wiped out the entire city. Nancy and her family lost everything and went through months of absolute hell. She could easily write a book about her experiences.

The wrath of Hurricane Harvey has finally subsided, but the aftermath will linger for years.
The hurricane hasn't affected Tennessee, but we are getting rain from the tropical storm for the next few days.
I had planned to drive to town but decided to wait until after the upcoming holiday weekend (that's Labor Day, for those of you in Guam).

I've been in a bad mood lately - depressed, dejected, foul. Many things have been going wrong - - which I won't bother to get into. It would take too long.

So-
I thought I'd concentrate on positive things - like finally opening my online Zazzle store, which I've been talking about for months.

I managed to design over 800 products (no kidding) and everything was going perfectly. Until I accessed my Zazzle account this morning.

Imagine my SHOCK when I discovered that ALL 800 (plus) of my products have disappeared - - completely vanished from my account!!!!!!!!

After I regained consciousness and was able to move again, I went to the Zazzle Forum and discovered that numerous other people with Zazzle stores are having the same problem.

Will the "problem" be fixed? Who the hell knows - - but if it's not fixed, I'm done with Zazzle. There's always Cafe Press.....

For any movie fans out there, I'll probably be doing another silent film post soon. Or fairly soon.

For your viewing pleasure, a few uninteresting photos: 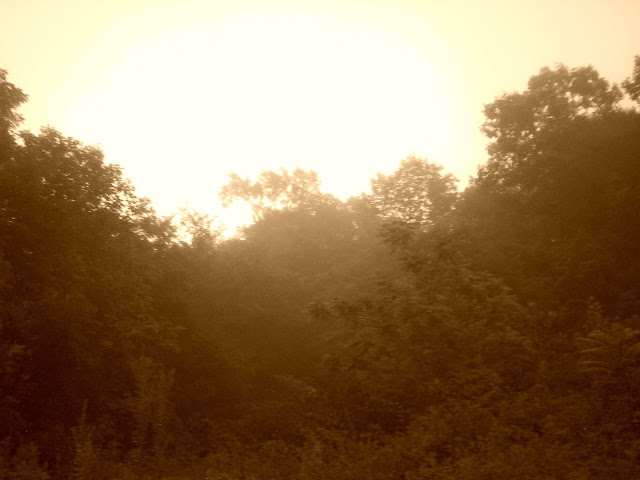 Morning fog in back yard 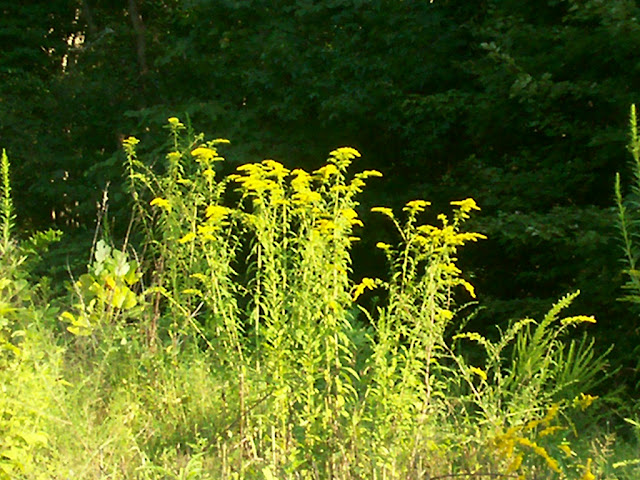 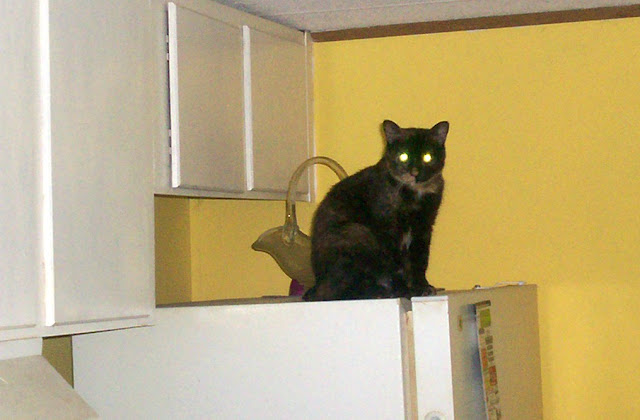 Scruffy - she's everywhere, too, now that she's feeling better. I generally don't want my cats on the refrigerator, but she only stayed there for a minute.

BTW, Scruffy is not demonic. Her eyes are glowing from the camera flash.

Here's my front door! I knew this would excite and impress you.

Why the door? I went out on the front porch this morning to take a few pictures, and I said "Well, why not photograph the door?"
That's kind of an odd door to have on a shack way out in the wilderness, but I  like it. Almost.