IN THE AGONY OF SOBRIETY 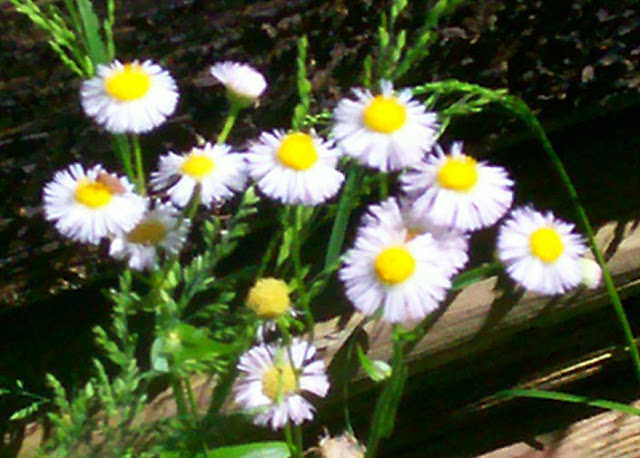 Because it sounded good. A cheap ploy to grab your attention.
Long ago I used to drink profusely.
Why?
Because life looks a helluva lot better through an 86-proof filter.

Two nights ago it was chilly enough to put extra blankets on the bed. Today it's in the 80's (that's Fahrenheit, for those of you in Singapore). By Memorial Day (next weekend) it's predicted to be in the 90's. Welcome, summer.

So, Jon, why did you remove your previous post entitled "Fifteen Questions"?

I didn't want my readers (all three of them) to get too much of a good thing.

I (very reluctantly) had to discontinue allowing anonymous comments on my blog. It attracts far too many ....slightly unhinged....people.

Last week I met the guy who used to live on this property. He came here to pick up some mail (of his) that was delivered to this address.

He didn't own this place. His father did. In fact, his father owned several properties around here.

Rumor hazzit (from reliable sources) that he (the son) was involved in some illegal activities that eventually caused his parents to go bankrupt. That's why they sold everything.

Anyway,
the guy seems to have gotten his life back on track. I was unnerved to discover, however, that he really likes this place and offered to buy it back from me.

I told him I'm not planning to sell, but would let him know if I ever did.

I've already moved far too many times in my life. I truly think (no exaggeration) that another move would kill me.

I consulted with my cats...
and they don't want to move. 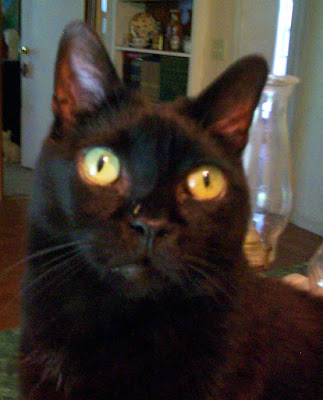 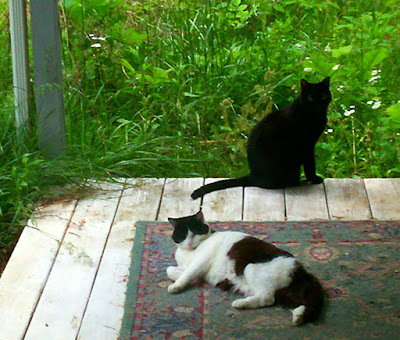 Bosco and Scratch (Kitzee)
on the back porch this morning.
Not planning to go anywhere....
Posted by Jon at 4:24 PM