MIRACLE OF THE BLOSSOMING THORNS 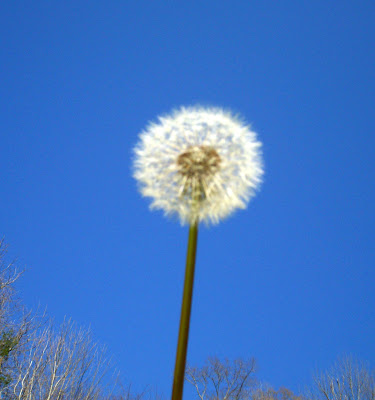 Did my Mother's Day post suddenly disappear?
When I first posted it I was very satisfied - and proud to pay tribute to the memory my extraordinary mother. Then I began having second thoughts and felt that I was revealing too much.

I didn't delete it. I merely reverted it to a draft (and kept your kind comments).

So, I'm posting some of my recent/boring photos.

That dandelion caught my eye yesterday afternoon - so I plucked it, held it to the sky, and photographed it.

I was reminded of an incident that happened when I was 2 or 3 years old. I was given a dandelion by one of my elder cousins and told to blow!
Instead, I accidentally inhaled and somehow choked on the damn thing. All that fuzzy stuff got stuck in my throat.

I have viewed dandelions with extreme caution ever since.

How about some blossoming miracles?

Remember a few weeks ago when I wrote a post about all those extremely annoying thorn bushes on my property?
Thorns and Haze

The bushes have been multiplying for the past three years and they have NEVER yielded any type of flower whatsoever.

I initially thought they might be rose bushes - but they were simply thorn bushes.

Well, two days ago I went outside and - to my absolute astonishment - the thorns bushes were all blooming with white flowers!

It had to be a miracle!!
I immediately thought of the miracles at Lourdes, and I figured that an offspring of the long-ago occurrence in France had suddenly happened in rural Tennessee.

Taking immediate advantage of the improbable situation, I dropped to my knees and began praying for a full bank account and a cure for my bad back.

While praying in the weeds, my left knee went "out" and I got two tick bites. My back was so bad that I had extreme difficulty getting into an upright position again.

As I hobbled back to the house - deftly trying to avoid angry wasps and carpenter bees, my belief in miracles diminished considerably.

I now have an indestructible mass of annoying thorn bushes with allergy-inducing blossoms. 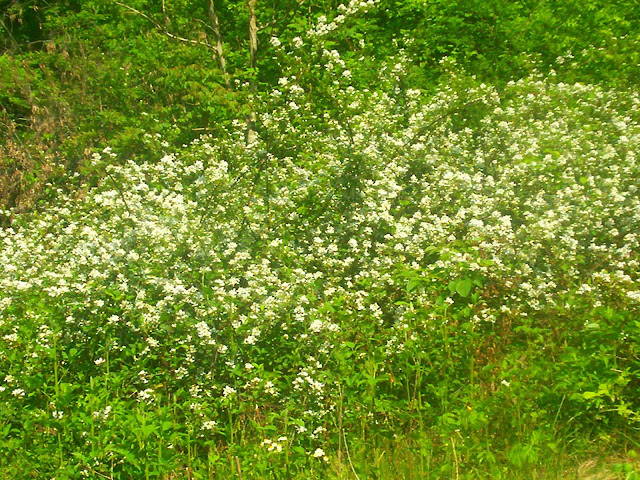 Miracle of the blossoms 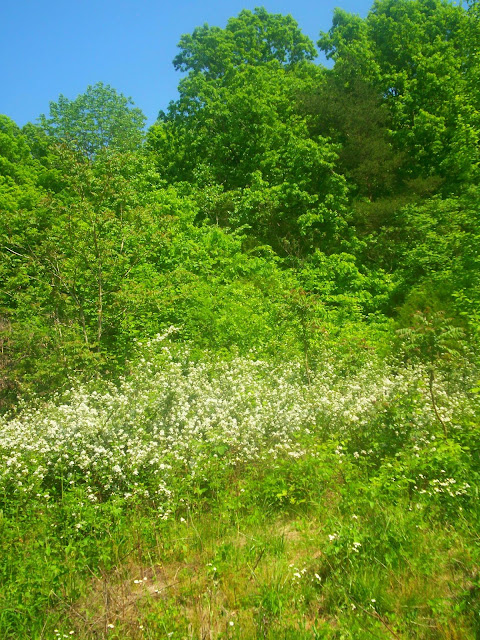 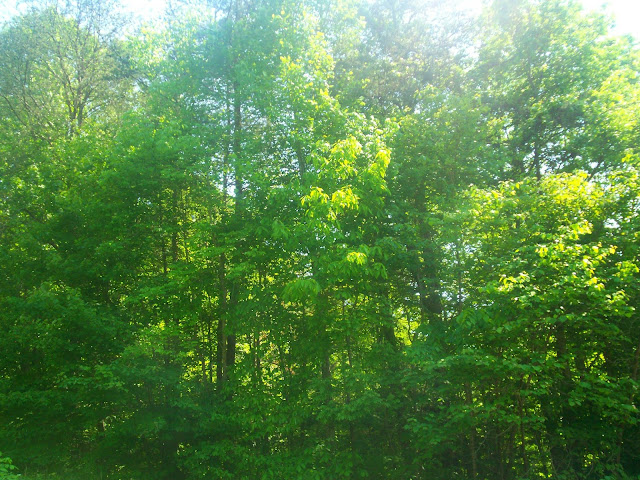 The backyard trees are now lush and green 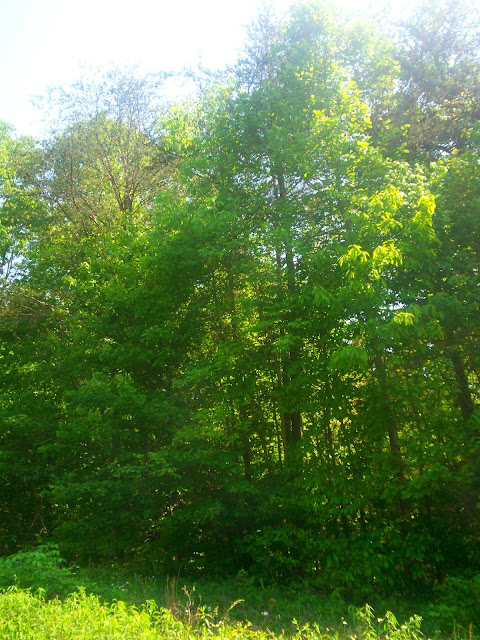