NOTHING MUCH, WITH PHOTOGRAPHIC SUPPLEMENTS

Answer:
Boring photos that nobody wants to see.

Three sunny, hot days in a row! That's an incredibly rare event in Tennessee. I took advantage of the great weather - -staggering around the steep inclines of my Hillbilly Estate, valiantly battling acres of weeds that are nearly as tall as myself (I'm 6' 1"). I sprayed and trampled, cut and slaughtered, and was making fair progress (despite my screamingly bad back and the fact that I'm 150 yrs. old).

Then -
yesterday afternoon, the Evil Gods of the Backwoods Mountain saw my progress and decided to nip it in the bud.

I heard the unnerving sound of distant thunder, and felt the humidity intensify. I helplessly watched as dark clouds rolled in .....and could do nothing to roll them back.....

It began to rain, the rain turned into a deluge, the deluge became a torrential downpour - with thunder so deafening that my cats scrambled for cover and I began to regret my sins. It poured all afternoon, with Biblical fury.

All the weeds that I killed seemed to be miraculously resurrected and new ones sprouted alongside them with alarming vigor. I could hear the weeds growing all night, while they laughed with vindictive delight.

In the feeble light of dawn I saw a tremendous crop of new weeds - bigger, stronger, and greener than the ones I had demolished. My three days of work were completely eradicated. I would now need a tractor to get through them.

Well, shit. I give up. I surrender to the Gods of Nature (and the Goddesses, if you want to be politically correct).

Jon, for someone who wasn't in the mood to write, you're doing a helluva good job.
So where are the photos? 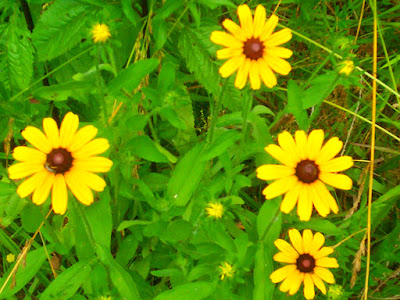 I didn't take any photos of the weeds because I didn't want to depress you. 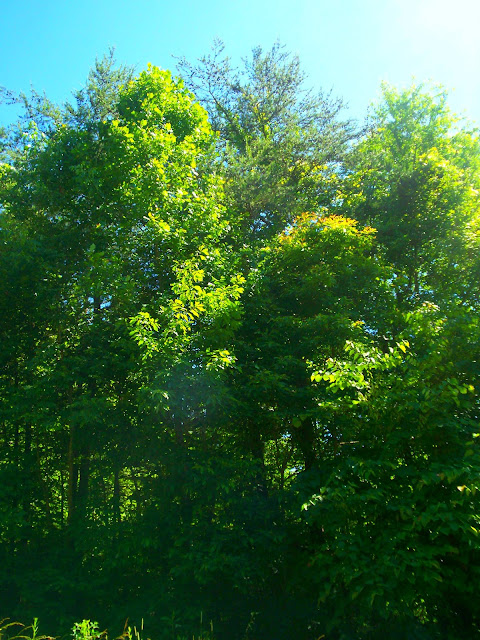 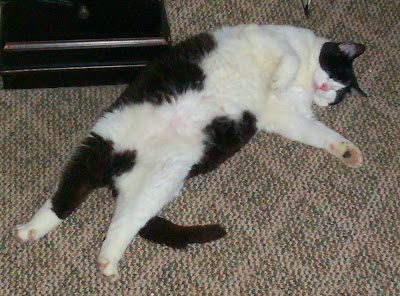 Scratch, my 10 yr old feline, relaxing yesterday afternoon - trying to ignore the 94 degree heat (that's Fahrenheit, for those of you in Guam) 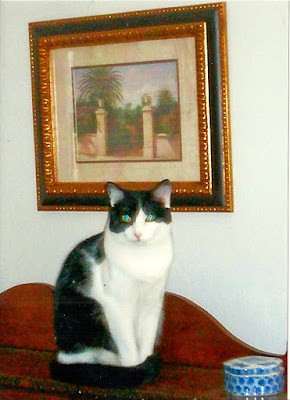 This is how Scratch looks on a good day 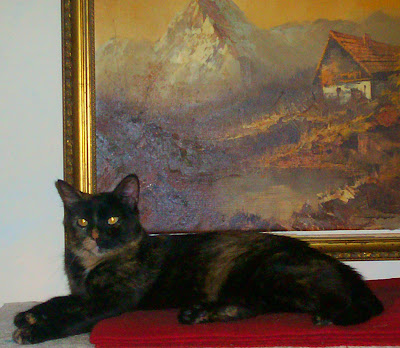 Scruffy, taking a rare break from being feisty and getting into trouble. 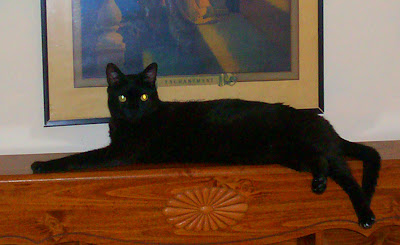 Bosco, who is lazy, obedient, and dislikes trouble of any kind.
Bosco is related to Scruffy - they had the same father but different mothers.

Why so many cat photos, Jon?

Because I don't have any children or grandchildren to bore you with. Thank God.

I saved the best for last: photos of me naked.

(I just said that to see if you're still awake)

These are photos of the sunset last evening, after the storm. Taken from the front porch. 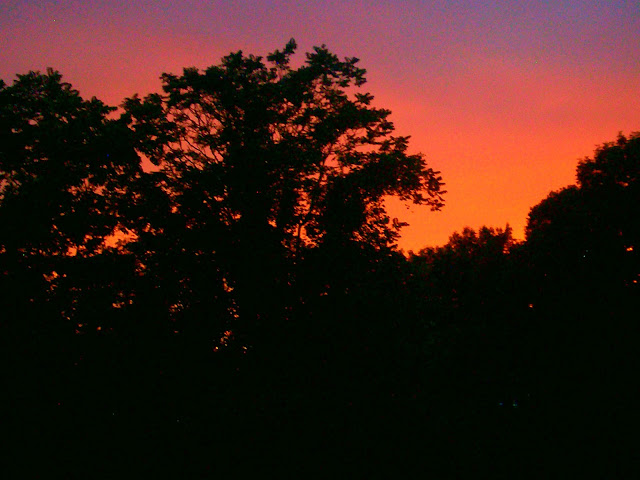 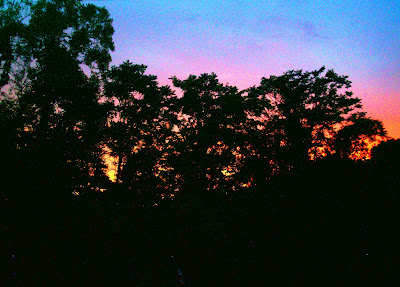 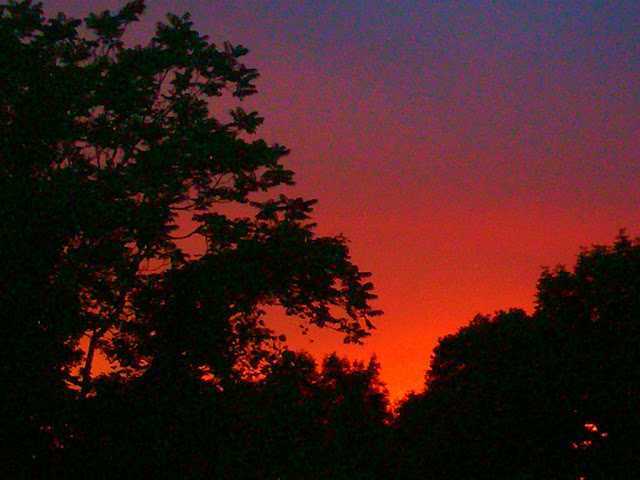