First of all, I'm completely buzzed on homemade wine and will not be responsible for anything I say.

Since my two previous (well-written) blog posts generated absolutely no interest whatsoever, I've decided henceforth to write nothing but CRAP - - which might resonate more fully with the general public.
Why waste my time writing good, interesting, intelligent things?

Does Jon sound miffed?
Damn right he is. 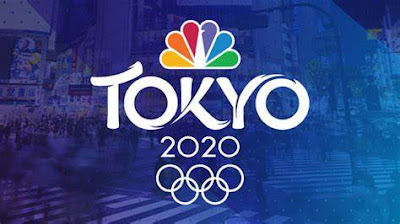 When I first saw it advertised as the 2020 Olympics, I figured it was either a mistake - or I'm more drunk than I thought I was.
Isn't this year 2021?

You'd have to be drunk to get through the agonizingly endless opening ceremonies - which was the worst thing I ever endured,
since the stolen election and the permanent closing of K-Mart.

The 2020 Tokyo Summer Olympics can only be described as bizarre and spooky. Due to mass pandemic panic, NO audience is allowed and EVERYONE in the Olympics has to be permanently masked.

The stadium echoed with the absence of people. All seats were empty. Every once in awhile during the ceremony, mysterious applause and cheers were electronically piped in.

Speaking of electronic - - there was hardly any lighting at all. A few ghastly lights flickered feebly at opposite ends of the gigantic stadium.
It looked like the Safeway parking lot at 3:00 A.M. 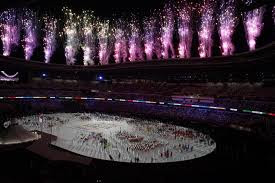 The theme of the Olympics could easily be called a Pandemic Festival with a liberal seasoning of WOKE propaganda.

Did you watch any of the commercials? White crackers are not allowed.

The ceremony opened with a weird-looking masked Japan man who gave a tediously long and dire speech about the perils of the pandemic - - which sucked the Olympic Spirit right out of me. 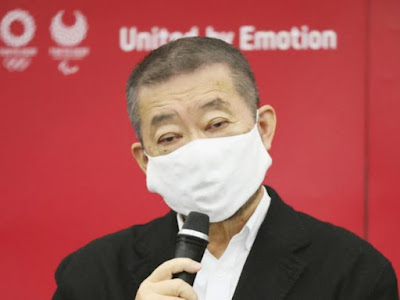 Ironically -  - everyone in attendance was masked, EXCEPT for the group of Japanese children who sang the Olympic Hymn. They were all squeezed together completely maskless.

The "highlight" of the opening ceremony was the entrance of the athletes - who came from about six thousand different countries and which lasted over three hours.

The American athletes finally arrived around 11:00 p.m. - wearing the most atrociously ugly outfits I've ever seen. All the outfits were black with horizontal black and white stripes.
They looked like prisoners of war.

Of course, with our Marxist government and the perpetual pandemic hoax, we ARE prisoners of war. 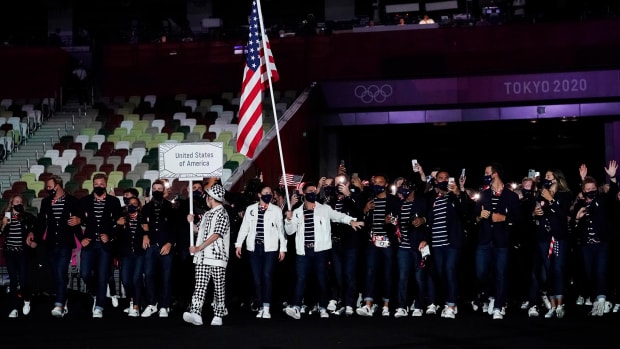 Speaking of outfits -
DOCTOR Jill was there, wearing the same frumpy off-the-rack dress that she wore for the past six months. Looks like it was designed by Moms Mabley. 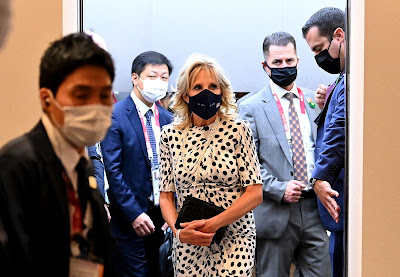 Where is Goddess Melania when we need her?

The NBC announcer assured us that your Leader Joe Biden was home, watching the Olympics on TV.

Bullshit. Creepy Joe was home because bringing him to the Olympics would have been an extreme embarrassment to our country - - like he was at the G7 Summit last June.
The senile clump of pudding doesn't have a clue where he is or what he's doing.

Settle down, liberals. You know I'm right on target.

The four-hour entrance of the athletes could have been mercifully shortened if the completely unnecessary countries were eliminated. Countries such as Beliz, Benin, Botswana.....
and that's only the b's.

A possible first Olympic event:
Take all the unnecessary athletes from useless countries outside at dawn and have a public execution.
This would cut the Olympics down from two endlessly long weeks to one blessedly short week.

Jon, you're the most horrible blogger who ever existed.

I'm also the most interesting one - which is why you secretly visit me but never comment.

Let's face it - the only reason this event exists is because it's a T & A fest, solely designed for ratings.

The last thing I want to see is a sweaty bunch of near-naked anorexic lesbians who don't seem to have any tits at all.

I'd much rather watch the near-naked male swimmers.
Aw, don't panic. I'm only jesting.
Maybe.

You know what I really miss? The Soviet female athletes in the long-ago Olympics. They all had unnatural bulk, five-o'clock shadow, and rampantly hairy armpits.

Those were the days. 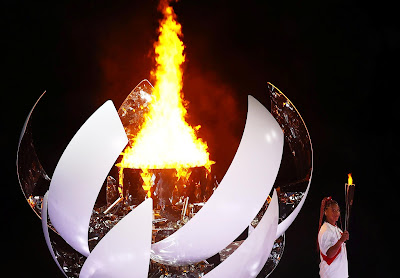 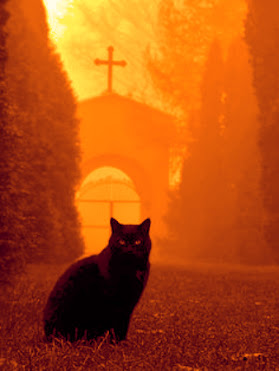 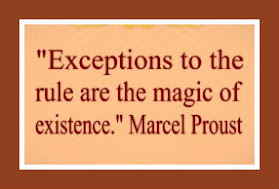 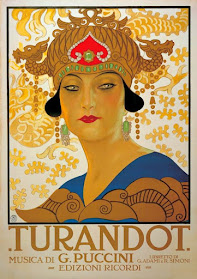 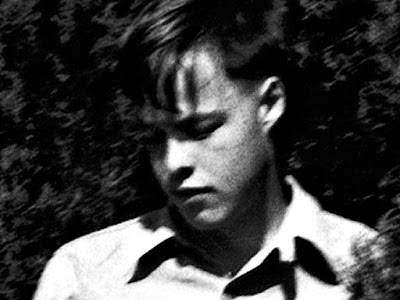